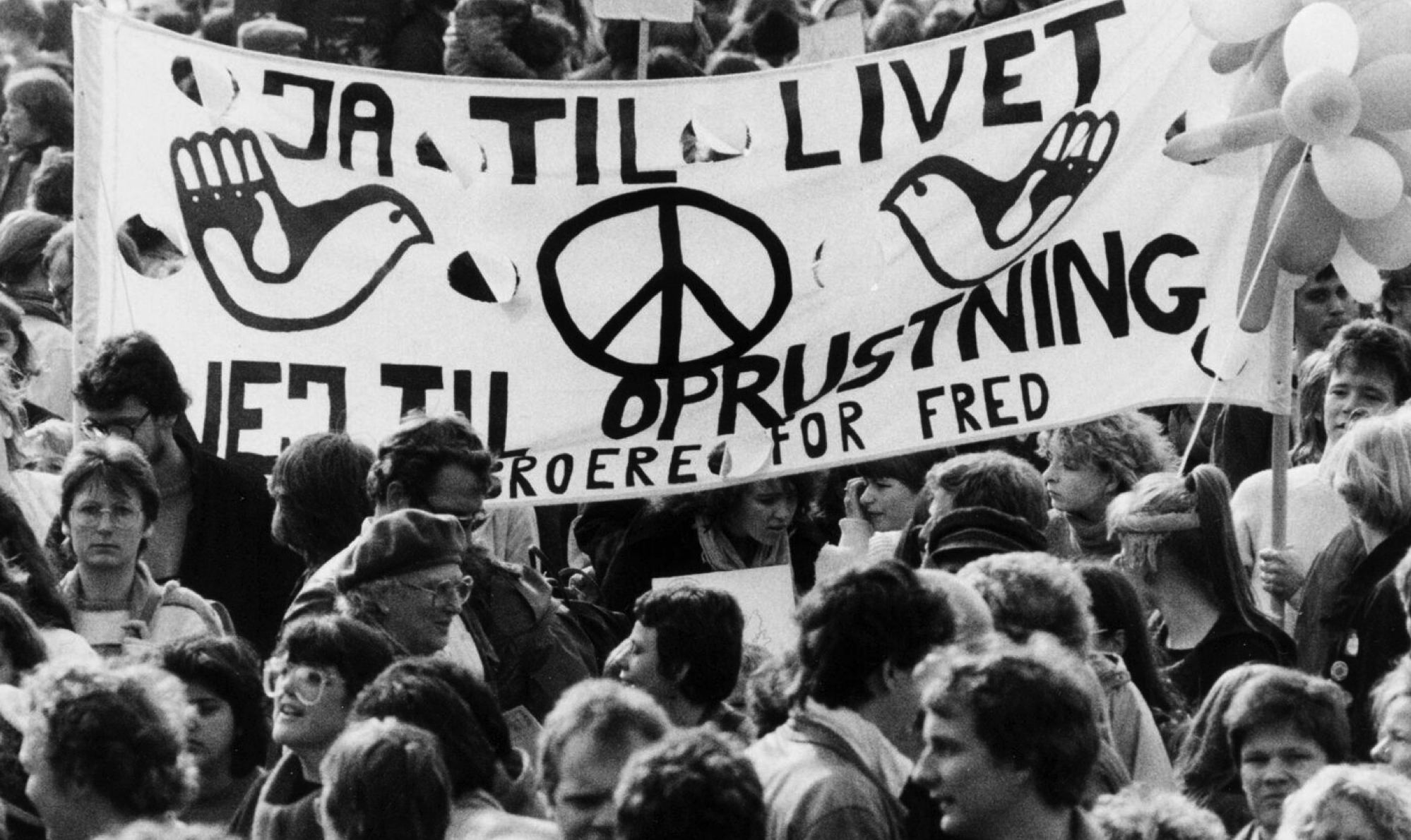 “The street is the house of prayer (oratorium) for protests, and the slogans of the street move into the church in this piece. Book of Prayers is not a traditional oratorio with one single narrative. It is a paraphrase of the genre with a starting point in the word orare – to pray.” This is how Niels Rønsholdt explains the point of his new piece, which is performed for the first time in cooperation with the Mogens Dahl Chamber Choir,Athelas Sinfonietta Copenhagen, and the Golden Days Festival.

Niels Rønsholdt is a composer and an artist of sound– trained partly in private by Lasse Laursen and Helmut Oehring and partly at Det Jyske Musikkonservatorium by Karl Aage Rasmussen, Bent Sørensen, Per Nørgård, and more. He has among other things composed a number of commission pieces for important festivals, publishers, and ensembles, such as the Akademie der Künste, Edition Wilhelm Hansen, TRANSIT Festival, and Den Jyske Opera.

Book of Prayers will shape as an ambiguous piece that both celebrates human devotion in prayer and at the same time displays the thought-provoking idea of praying rather than acting. It is a deeply felt portrait of hope that at the same time criticizes religion and criticizes political apathy and aggression, of which both prayer and slogan respectively can reflect.

The text for the oratorio originates from the Stasi’s systematic documentation of the slogans on the street in the dramatic months by the end of 1989 – made concrete in one specific notebook with the handwritten notes of Stasi-agents on the slogans of the October Revolution.