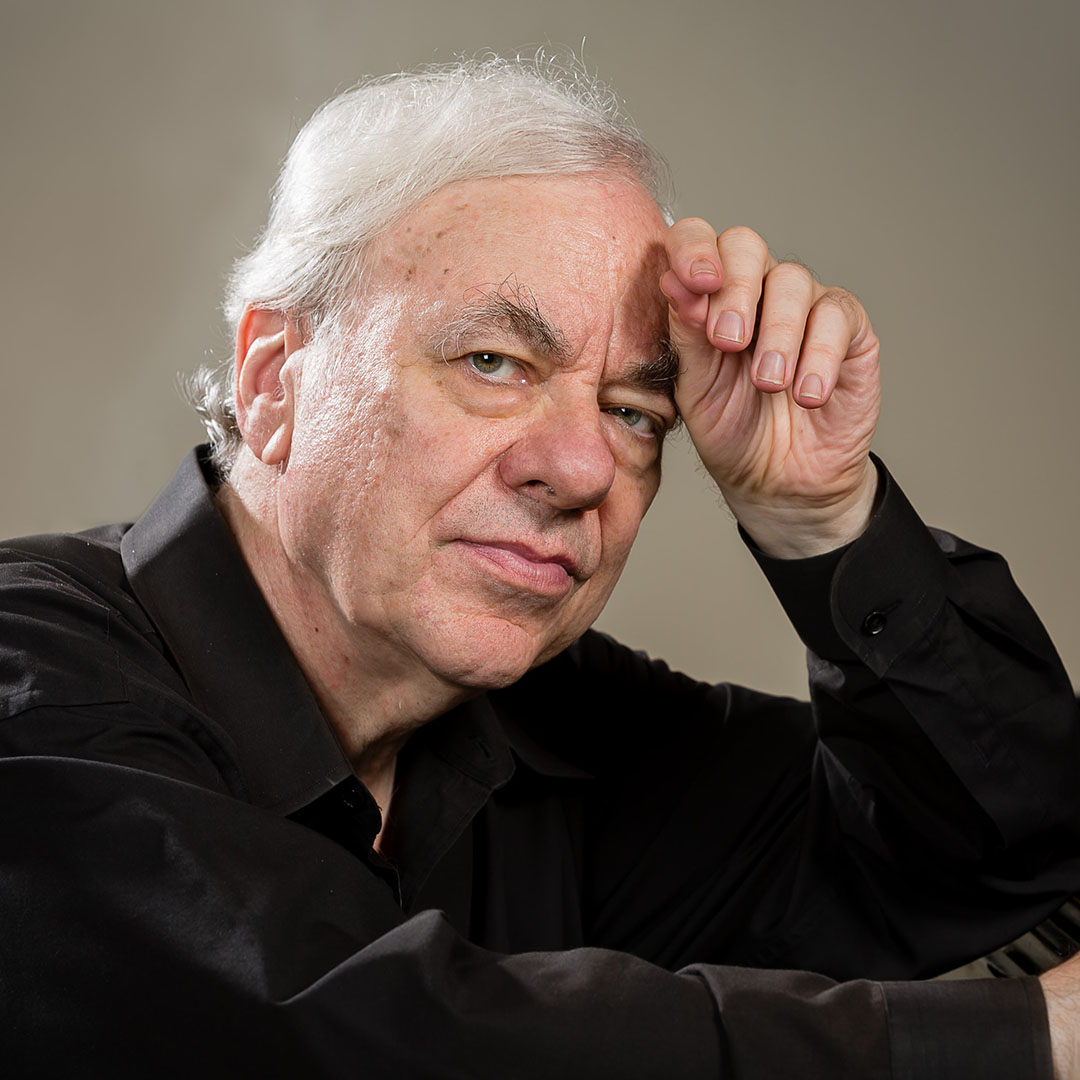 Richard Goode is internationally recognized as one of the present’s leading interpreters of Beethoven’s piano pieces. He performs on a regular basis in Europe and the US and is a recurring soloist performing with some of the world’s finest orchestras.

The New York-residing pianist has recorded numerous of appraised albums including solo- and chamber music, to lieder and piano recitals. His recording of Beethoven’s piano recitals with The Budapest Festival Orchestra was in 2009 referred to as “a landmark recording” by Financial Times and even nominated for a Grammy. A box set of 10 CD’s containing The Complete Beethoven Piano Concertos was also nominated for a Grammy and selected for the “Gramophone Good CD Guide’.

There are numerous awards and appraisals for Goode’s virtuous interpretations of Beethoven – but he is also an acknowledged educator and mentor for the next generation of classical pianists. He teaches on a regular basis in New York and London and occasionally offers masterclasses at festivals and in concert halls in the US and Europe.

If Das wohltemperierte Klavier by Bach is “The Old Testament” of piano music, Beethoven’s piano sonatas is “The New”. Richard Goode has the last three of these masterpieces programmed for this concert – three sonatas which range widely in their expression, but also gathers around the late Beethoven’s most profound and original characteristics. There is an almost unheard level of pianistic skill, just as we experience an interest in the older musical forms as the fugue paired with innovative harmonic thinking.